Who Is the Richest Casino Owner in the World?

Sheldon Adelson was the richest casino owner in the world and had  a net worth of $39 billion. Adelson died in 2021, though no other casino owner has managed to top that sum since. In fact, no other casino owner has a net worth even close to that figure. His main income was earned from operating casino hotels. Adelson was the founder of the Las Vegas Sands, the largest gambling chain in the world. He earned approximately $32 million each day from this particular source at the height of his power! Sheldon came from a poor family and started working for money at the age of 10. By the time he was 15, he owned a candy vending machine business. By 1968 he had already made $5 million.

It wasn’t until 1989 when Sheldon bought the Sands Casino & Hotel in Las Vegas. It was later demolished, and Adelson built the Venetian, which is the second largest hotel & casino complex globally. Upon his passing in 2021, Adelson’s wealth passed to his wife and three children.

Since Adelson’s death, the new richest casino owner is Lui Che Woo. Woo is the owner of the Galaxy Casino, which is the largest of its kind in Asia. With a net worth of $21 billion, he continues to enjoy wealth and growth. The billionaire spent many years in the real estate business before he started investing in gambling companies in 2000. He then invested in building a resort in Macau and has a goal of turning the area into an ‘Asian Las Vegas’. The Galaxy opened in 2011 and features multiple hotels, over 1500 slot machine with bonus strategies, and 600 table games.

The success of the Galaxy Entertainment Group has made Woo the second-richest man in Asia, and he now tops the list of richest active casino owners. Today, Woo’s son runs the casino business, while his younger son manages the Sandford Hotel chain in San Francisco. His eldest son oversees K. Wah International, while his eldest daughter is an executive director for Galaxy Entertainment. As of June 2022, Galaxy Entertainment has a market cap of $22.4 billion and is ranked as being the 721st most valuable company in the world.

Try the best casino sites in the UK, we recommend new casinos and well-established casino apps, use STSbet code or take advantage of the bet365 bonus code deal. 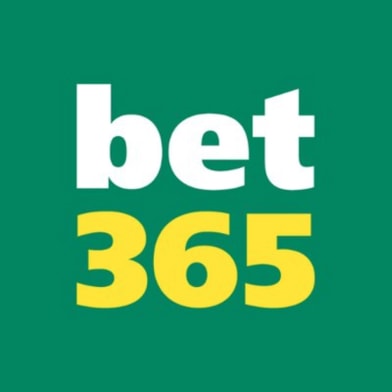 The Bet365 sign up code is 365GMBLR . New customers only. Min deposit £5. Bet Credits available for use upon settlement of bets to value of qualifying deposit. Min odds, bet and payment method exclusions apply. Returns exclude Bet Credits stake. Time limits and T&Cs apply. The bonus code 365GMBLR can be used during registration, but does not change the offer amount in any way.